KYOTO STEAM – International Arts × Science Festival – is a series of art and culture events that explore the collaboration between arts and science/technology, taking place in Okazaki, Kyoto.
It reflects the concept of ‘KYOTO CULTIVATES PROJECT,’ and is in sympathy with the wish of the Kyoto Prize to ‘contribute to the progress of the future of humanity.’ The first version of
KYOTO STEAM – International Arts × Science Festival – 2020 will be launched in March 2020, preceding the Olympic and Paralympic Games Tokyo 2020.

After the industrial revolution, the human progress is confronting a number of challenges, including the survival-threatening global warming and devastating natural disasters, and the
peace-damaging religious conflicts and terrorism. Moreover, the hope of realizing human happiness through the progress of civilization is now clouded by the risk brought by the development
of IT technology. This deepens our nervousness towards the future.
Kyoto, despite endless natural disasters and numerous battles throughout its history, preserves its rich culture passed down from the ancient time. The soil of Kyoto contains the possibilities
of a harmonious coexistence between nature and mankind, as well as a tolerant attitude towards religious difference. KYOTO CULTIVATES PROJECT focuses on the cultivation of what
Kyoto possesses now and their origins, through which a new future of our world may be proposed by Kyoto and Japan.

STEAM is a coined term standing for Science, Technology, Engineering, Arts and Mathematics, which are essential for the innovation of education and industries from now on. “A” in the logo type is expressed in a larger font than the others, which means that S-T-E-M will be utilized and developed through Arts. The “A” which fluctuates and exists with movement means it flexibly connects all the areas. The overlapped “A” represents there is a new possibility through Arts in a virtual world.

About the Key Visual

This image evokes one’s expectation for a new kind of festival in a new era. The atmosphere of a lively festival sets the tone of the image, on which the impressions of arts and science/technology are represented in radiant and vivid colors. The color scheme responds to that of the logo mark, which vividly visualizes the sprightly spring. 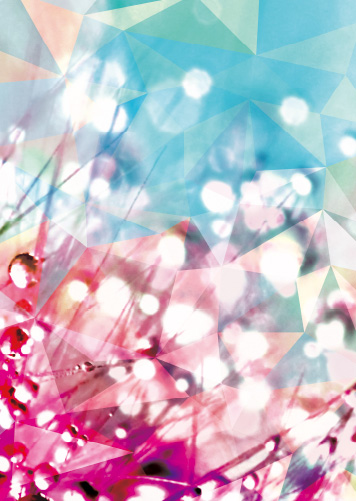 Clicking on a logo will open a new window to an external site.