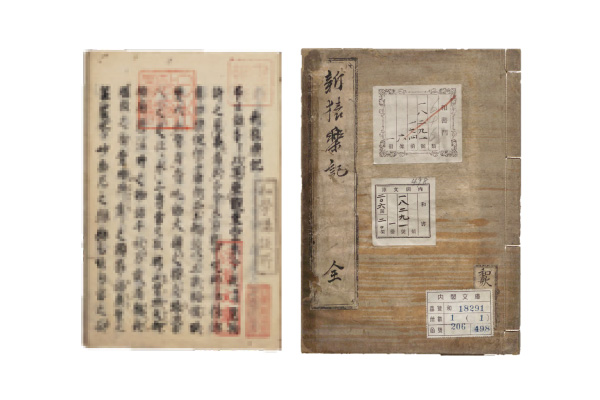 This reception announces the production of Shin Sarugakuki a media art performance program based on the Japanese classic literature of the same title, which richly depicts Kyoto’s social and cultural life of the time. Through video documenting the workshop of making Shin Sarugakuki-Revision-Prologue, talk sessions and discussion with audience, the direction of the program will be revealed in this reception.

Date and Hours
3.21 (Thu) 16:00～17:15 (Doors open at 15:30.)
Venue
ROHM Theatre Kyoto, North Hall
Target audience
Open to all above the elementary school age(Elementary school pupil must be accompanied by an adult.)
Admission
Free of charge
Registration
Reservation is required and is made on a first-come first-serve basis.
Apply to
TEL: 03-6273-0314
E-mail: kyoto_steam@eastcrew.comPlease contact office of Talk Session and Shin Sarugakuki of KYOTO STEAM – International Arts × Science Festival for reservation.Please provide your name, telephone number, and the number of seats needed.
Application period
3.1 (Fri) ～ 3.20 (Wed)
Seats
200
Remarks
There is a simultaneous interpretation service.